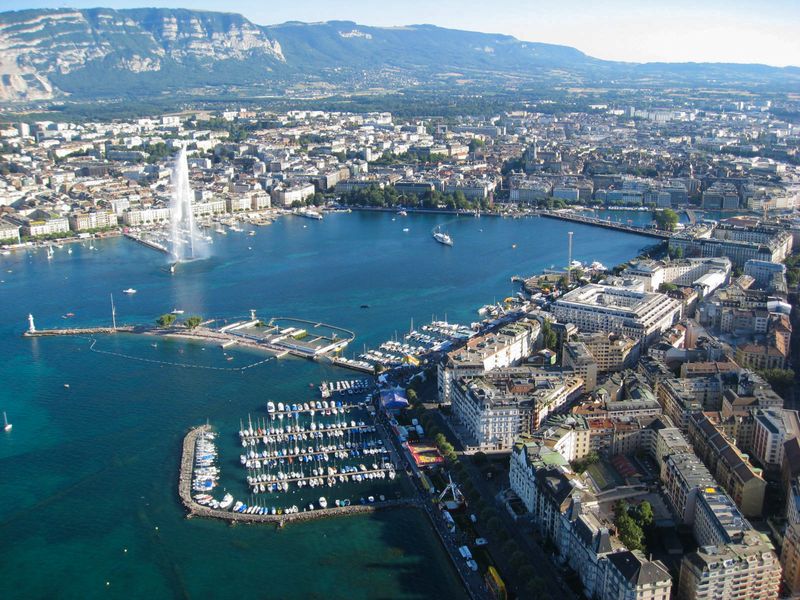 Geneva, from 5 to 9 June is representing the General Union of Labor conference and Ciscos Ugl participated as an observer member, in the 106th Session of the International Labor Conference.

On June 5, at 2.30 pm, meetings were with women representing the Government of the Republic of Ghana and Groups form the governments, entrepreneurs and after the ritual greetings, the commissions began to work.Particularly interesting (also due to the competences of Ciscos and in the light of the recent signing of the Euromediterranean Charter on equality of rights between men and women in local life) was the commission relating about women’s employtment, where it was highlighted how  to  eliminate  all that obstacle for the  equality between men and women. Ciscos Ugl also participated as an observer  with  committees of African governments on “Labor migration”, where important issues  of “Governance” were examined such as the protection of migrant workers, the recognition of skills , and the need for reliable data. Particularly important was the report on “Bilateral Agreements” on labor migration.Ciscos Ugl also has established an important  public relations  with female members of the governments of Nigeria and Ghana.With a good relationship  established, the General Union of Labor together  and  UGL Ciscos were invited to the next world conference against the exploitation of child labor to be held in Buenos Aires from 14 to 16 November 2017.The purpose of Ciscos Ugl’s participation in the International Labor Conference, as well as  the participation in the commissions, is  to strengthen relationship  with ILO,  in the person of the Director of the Rome Office Dr. Rosas and Dr. Silvana Cappuccio, responsible for the Global Policies of the CGIL,  eventually our connections  for the  registration of the Ugl to the United Nations Agency as   delegated member.