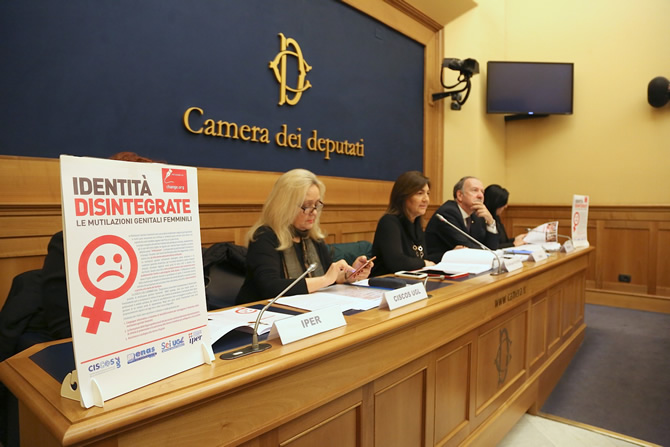 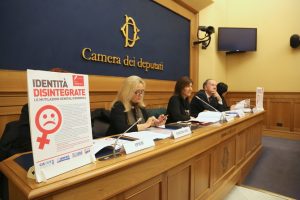 Female Genital Mutilation is a traditional practice performed mainly in many Muslim countries and in many African countries on women and unfortunately, on girls up to 15 years of age.

The origins date back to the ancient traditions of the pre-Islamic period, probably already in use in ancient Egypt. Later with the normal migratory flows, the practice is also called “infibulation”, also arrived in the big cities such as in America and in Europe. According to data provided by the Ministry of Equal Opportunities, about 35 thousand infibulated non-EU women live in Italy.

Genital mutilation usually occurs without anesthesia and practiced  in a  disastrous hygienic conditions.  For the incision, a sharp tools are used such as broken pieces of glass or unsterilized blades. These are real tortures that involve serious physical and psychological problems in women.  Infibulation also causes serious problems during pregnancy and childbirth,  the permanent   scar tissue can prevent dilation of the birth canal and cause a blocked birth that can lead not only to physical damage to the woman, but also to brain damage or even at the death of the child.

LAW No. 7 OF 9 JANUARY 2006, “Provision off resources for the prevention and prohibition of female genital mutilation practices” (FGM). In addition to penalty measures. A  fund worth of 5 milion Euros is created  for the  prevention and training  of the professional figures in the sanitary field,  and severe actions to discourage the practice  and also a toll – free signaling number is created  to have infos  for necessary help.

Unfortunately, after some years and up to now, the funding has been cut due to lack of financial resources. 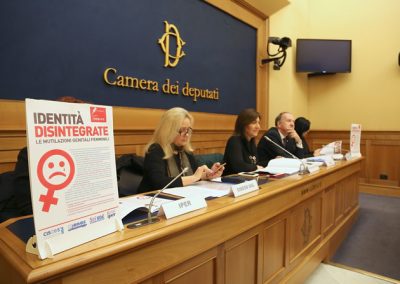 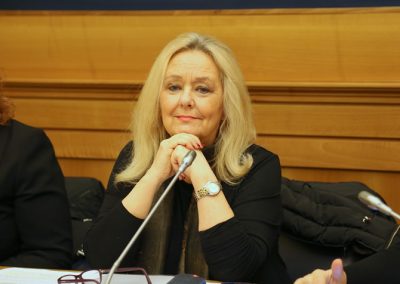 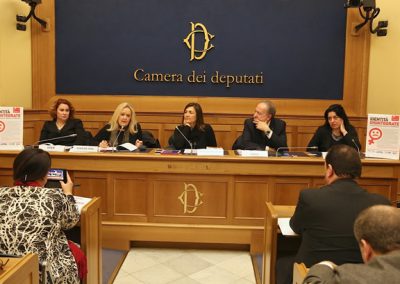 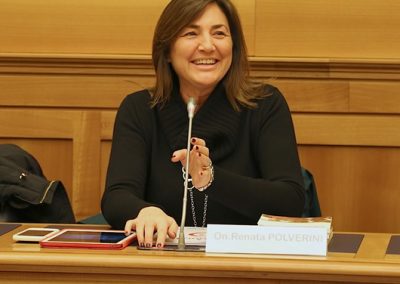 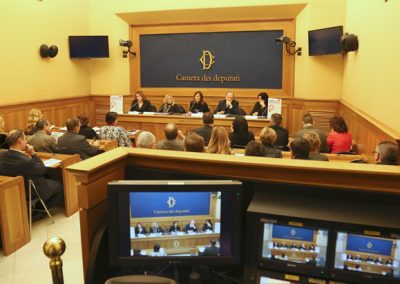 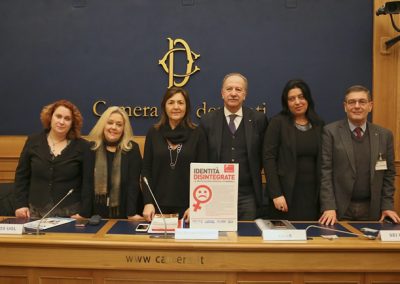 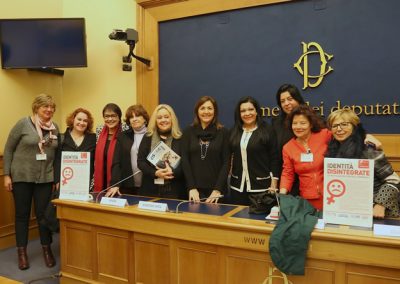