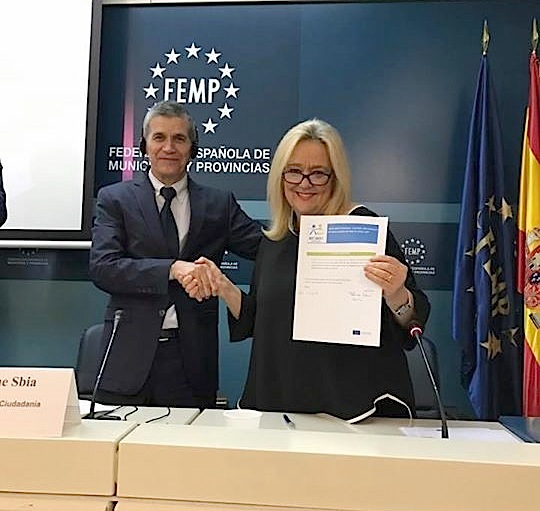 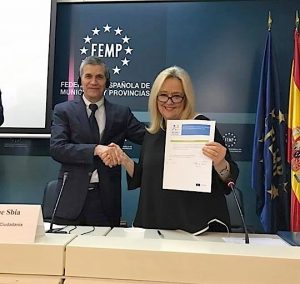 Patrizia Conte, President of Ciscos Ugl, participated at the International Congress of Madrid dedicated to the  integration  of Local Authorities to the Charter on equality between women and me

On Monday 21 and Tuesday 22, Ciscos Ugl participated in the international conference “Promotion for equality in euro – med region” in Madrid. This is an event organized by the Spanish Federation of Municipalities and Provinces. An event that allowed us to write an important page with regards to respect for human rights and equal opportunities. The objective of this event   was to increase equality policies in local Euro-Mediterranean governments through the “Euro-Mediterranean Charter who fight for equality between women and men.

In essential instrument  that reaffirms one of the fundamental rights of human beings  is by providing local authorities with ethical and the population guidelines  as a means to ensure that these rights are never disregarded.

Patrizia Conte, President of Ciscos Ugl (International Trade Union Center for Development Cooperation) is among the signatories of the “Euro-Mediterranean Charter for equality between women and men in local life”.

Euro-Mediterranean Charter  principles  are  equality between women and men .The female contribution is essential to local development,  and the  institutions  have the task of encouraging social and political conditions  which  aimed at the concrete acquisition de jure and de facto of the right to equality. To ensure equality between women and men, multiple discrimination and obstacles must be taken into account, the equal participation of women and men in the decision-making process is a fundamental element of democratic societies; eradication of sexual stereotypes is essential for achieving equality between women and men. Women plays  an important role in conflict resolution and  peace processes and reconstruction where there are situations of conflict. The gender dimension must be considered  by the institutions as a transversal element of every administrative and political activity.  It is also important  the chapter dedicated to the security and protection of women and minors who are refugees (article 18 – Security policies).  Every form of abuse or exploitation against women  is avoided and their rightful protection, acceptance and integration must be addressed to them. Fundamental values such as  ​​ respect of dignity and respect for human beings must always be present.

A mission in which Ciscos Ugl firmly believes and for this purpose signs, is the commitment to guarantee the priority and  respect and the implementation of the principle of equal opportunities in its territory  and UGL organization is ready  strongly  to support this battle. The Charter will be presented in Italy, more precisely in Palermo in January 2017. 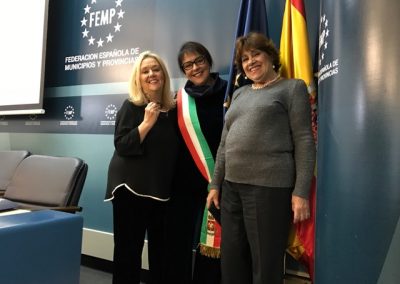 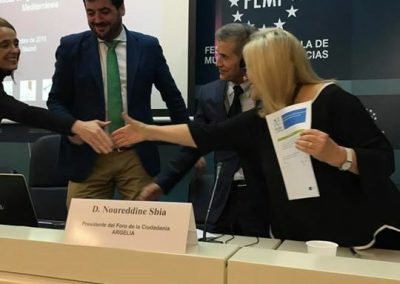 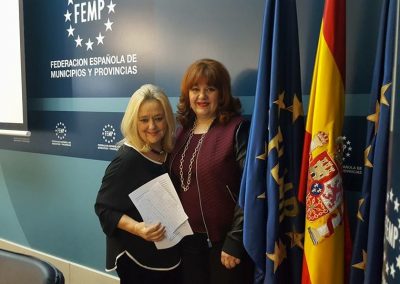 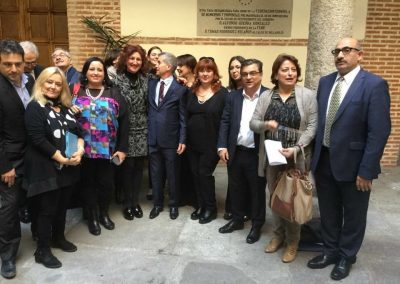 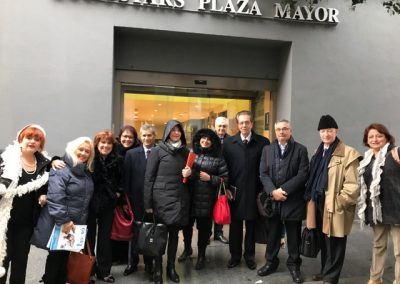 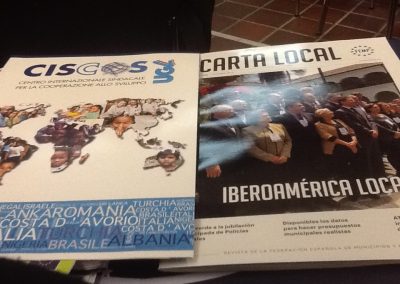