In Israel, a Computer Room was created  thanks to the donation of 10 computers in the presence of the Italian Ambassador Luigi Mattiolo for the  social center “Casa d’Italia” of Beit-Wizo in Jaffa,  needed  for the  IT/ computer knowledge of the boys.

In 2011, a delegation in Israel following the president Patrizia Conte laid the foundations for an involvement by CISCOS in favor of the Catholic school of S. Giovanni d’Acri by Father Quirino Calella.

During the ceremony, the band composed by his students, play in the sign of peace, bringing together the three monotheistic religions. 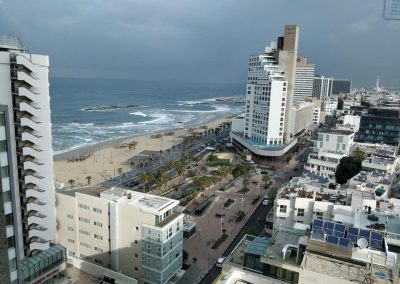 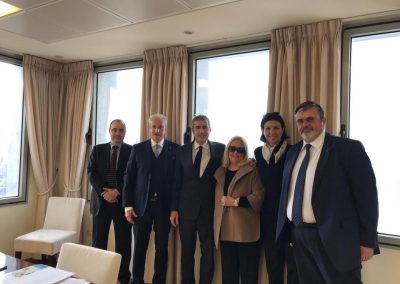 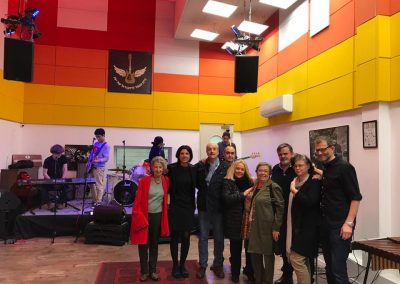 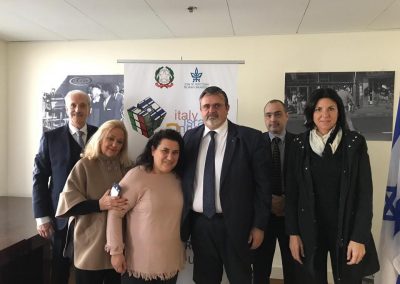 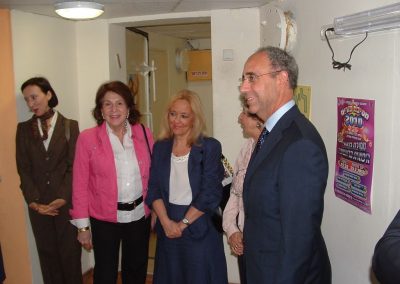 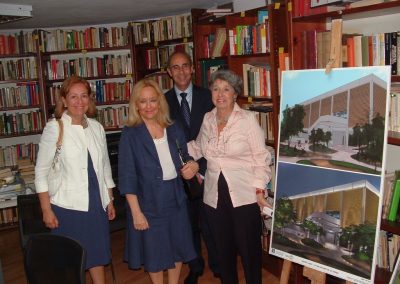 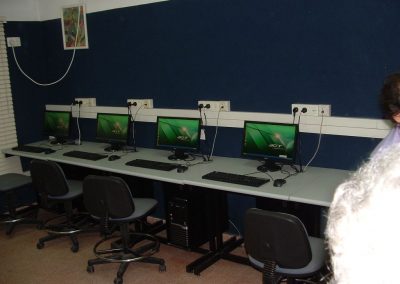 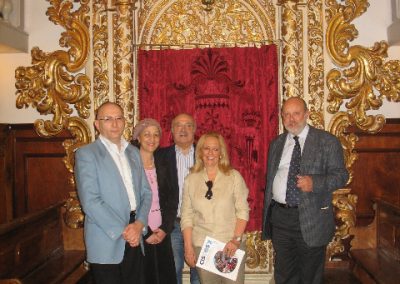 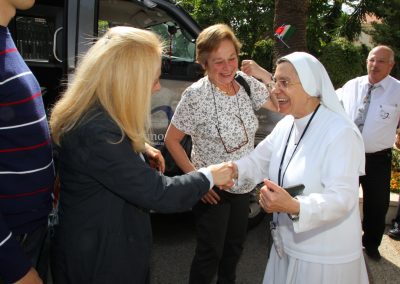 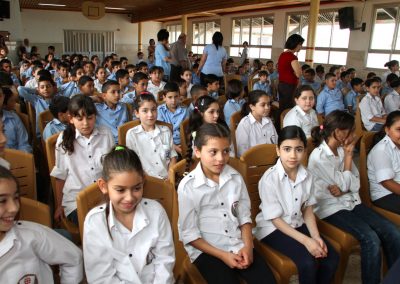 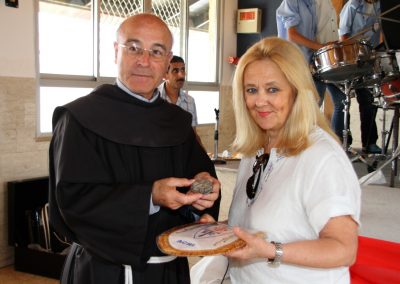 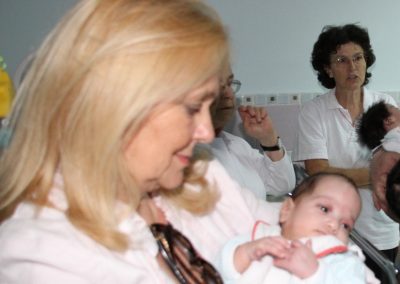