The “School for Peace” project, in collaboration with the Lazio Region and the Ministry of Agriculture  is an important project  regarding the donation of buses.  Three buses are sent  to the Iraqi province of Nassirya, three vehicles for the collection and disposal of waste,  all done in the framework of a territory devastated by the bombing, and finally,  five buses to be used as school buses and loaded  with scholastic material.

A  Cultural and Political Centre  project for women of southern Iraq was completed, with the help of  our Ministry of Foreign Affairs , Task Force Iraq and the IAMB Mediterranean Agronomic Institute of Bari, which organized a training and professional development coursefor Iraqi women.

In the city of Nassirya, Iraqi territory, three projects have been completed. Projects regarding the reconstructions of  social fabric,  after the war, with the collaboration of the Iraq Task Force and  our Ministry for Foreign Affairs;  project  of building  a theater workshop and a music school for children and for some  adults ,  in the perspective of a difficult and peaceful  reconciliation, after the wounds of the war, which also saw different groups and communities in contrast, within the Iraqi republic itself.

In the context of the relations established with the new Republic of Iraq, CISCOS has entered into a partnership agreement with the World Bank for the projects that will be created e established in the country. 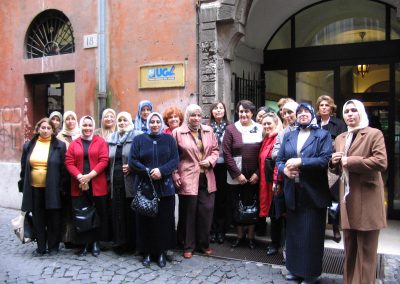 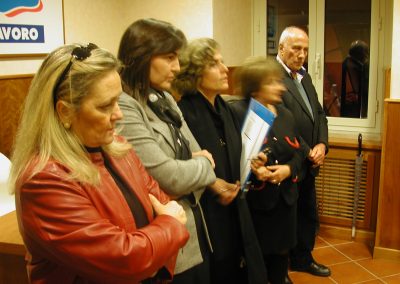 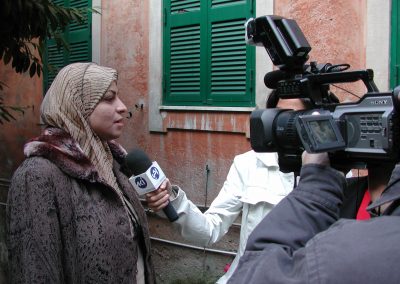 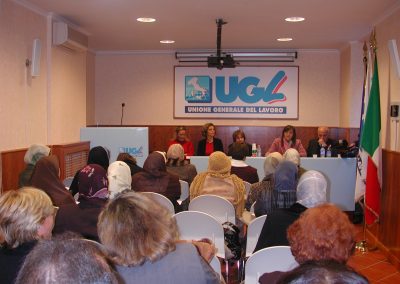 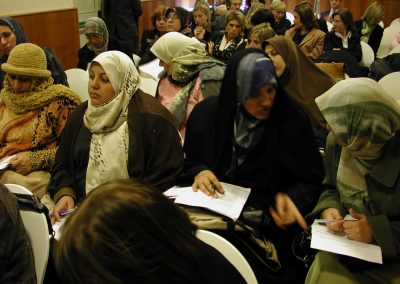 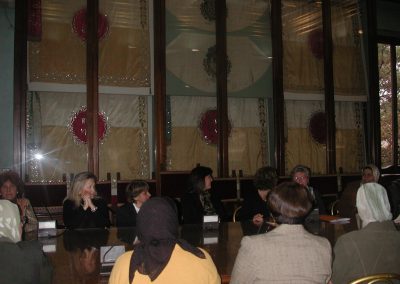 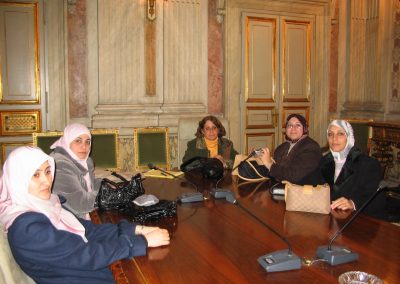